Get a quote now

Before purchasing a car in the UAE, it’s a good idea to first check if your vehicle qualifies for GCC Car insurance 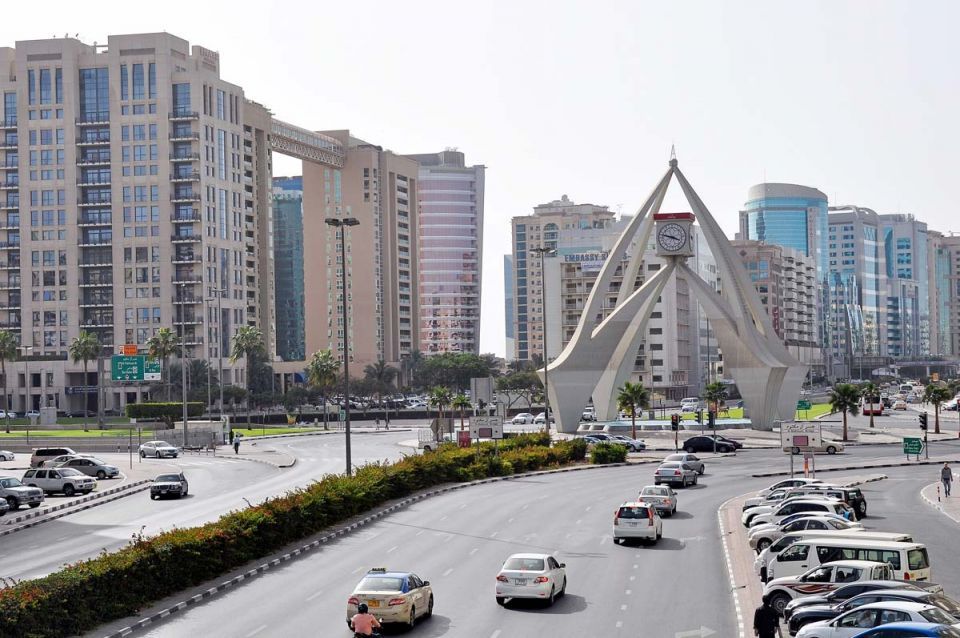 Buying a car is both an exciting and painstaking process. It’s common practice to shop around and look at a range of vehicles and their specifications before deciding on the perfect model. For buyers living in the UAE, there are important additional considerations that need to be made, like finding out if the car is GCC or non-GCC compliant.

GCC stands for the Gulf Cooperation Council and is an intergovernmental political and economic union, consisting of Bahrain, Kuwait, Oman, Qatar, Saudi Arabia and the UAE as active members. The council was formed based on the collective needs and issues faced by all member countries, and assists in informing and drafting policies on shared key objectives.

How does GCC Car Insurance work?

Due to the harsher terrain of the Middle East, cars are at greater risk of malfunctioning and breaking down in the Gulf States than in other countries. Because of this, vehicle manufacturers in GCC member countries produce cars with certain specs that equip them to withstand the intense heat, strong winds, and overall intense environment. These cars are known as GCC-spec cars, and they have been optimally designed for use in desert terrain.

What specifications does a car need to have to qualify for GCC Car Insurance?

GCC-spec vehicles have modifications made to the internal structure that allow them to endure the extreme environmental conditions of the Gulf States. Structural changes made usually consist of the following:

Radiator alterations - Radiators assist in keeping a car’s engine cool while running. GCC-approved radiators are bigger and more enhanced in their ability to cool the car’s engine, which is a necessity due to the more intense heat. Normal radiators are not well-equipped to handle the desert heat and non-GCC cars often break down due to overheating.

Will I be able to purchase insurance for my car if it’s not GCC-approved?

If you have bought, or are thinking of buying a car that doesn’t possess the specs that allow it to qualify for GCC Car Insurance you still have options. Not all insurance companies will offer to cover your vehicle if it’s not GCC compliant, but there are insurance companies in Dubai who specifically offer non-GCC insurance for motor vehicles. You will likely pay less for purchasing the vehicle, but pay a higher monthly premium due to it being more at risk of breaking down.

Should I get a GCC-approved vehicle?

As mentioned earlier, you have more options for buying car insurance when you buy a GCC-spec car versus a non-GCC car. It’s also usually easier to fix and replace parts of a GCC-spec vehicle in Dubai, than a non-GCC vehicle. Having GCC car insurance also allows you greater freedom to drive long-distance, as certain neighboring countries will only allow GCC-compliant vehicles to enter their territory.

Whether your car is GCC or non-GCC, finding insurance that suits your needs is easy with Compare Insurance. Visit the Compare Insurance website and compare a range of quotes online in seconds.


How does GCC Car Insurance work?


What specifications does a car need to have to qualify for GCC Car Insurance?


Will I be able to purchase insurance for my car if it’s not GCC-approved?


Should I get a GCC-approved vehicle?

The Average Cost of Car Insurance

How to renew your car insurance

In 2019, almost half of the road accidents in the UAE were caused by drivers under the age of 30

Car insurance for over 50’s

If you are 50 years or older, you may have the benefit of saving money on your car insurance policy.

The named or additional driver on your car insurance could be a friend, your spouse, or a family member

Some car insurance companies have policies designed specifically for women

How to save money on car insurance

It is generally not something people look forward to spending their hard-earned money on.

Getting your first car is an exciting time!

How your driving license affects your insurance

The traffic system in Dubai works on a points and fine system with the aim of preventing reckless driving and reducing accidents on the roads.

Turning 18 and getting your driving license is a major milestone

Car insurance is designed to protect you and your vehicle

Why is car insurance so expensive?

Car insurance is compulsory for drivers in the UAE and many people sign on to policies which are expensive and unaffordable.

How to buy car insurance

The true risk of driving without insurance

7 car safety tips when leaving on a road trip

Get car insurance you can afford

What happens if you're hit by an uninsured driver?

Immediately after the accident get the name, address, and driver licence number from the other driver involved

Car Insurance for Under 25-year-olds

Never buy the first policy you find and always compare, we always recommend that you not only focus on the price of policy

What is short term insurance

Compare insurance quotes and save on your premium

Tips on claiming after an accident

It is so important to try and to stay calm, the moment you become stressed and emotional you might forget to do some of the logical next steps

First-time car buyers and what you need to know

Paying for your car insurance annually vs monthly

Theft, sandstorm, hijacking and even fire are some of the other risks that do not involve bad driving

Get a trustworthy car insurer

If you are thinking of purchasing or have purchased a brand-new car, then you might want to get specialised insurance to cover your vehicle

Many car insurance policies do not have insurance covering valet parking services.

Off-Road Cover can protect your vehicle against any damage it sustains from off-road driving.

Before purchasing a car in the UAE, it’s a good idea to first check if your vehicle qualifies for GCC Car insurance

Protect your personal belongings with this kind of car insurance

Planning on buying a new car? It’s important to know how you will pay off instalments if it gets stolen or damaged beyond repair

Thinking of changing your current car insurance? There are a few things worth knowing before you go ahead

Third-party liability auto insurance is mandatory in the UAE. Consequently, there are a high number of insurance groups to choose from

Is Your Vehicle Roadworthy?

Ensuring the roadworthiness of your car is vital

Getting insurance for imported vehicles can be a tricky process. Here’s what you need to know

Ambulance ownership is a major investment for a company, so it's important to get adequate insurance for this asset

There are several benefits to owning an electric car in the UAE. Here’s what to be aware of when insuring your electric vehicle

Car insurance is generally less expensive for young women than for young men. However, rates can vary from one insurer to another